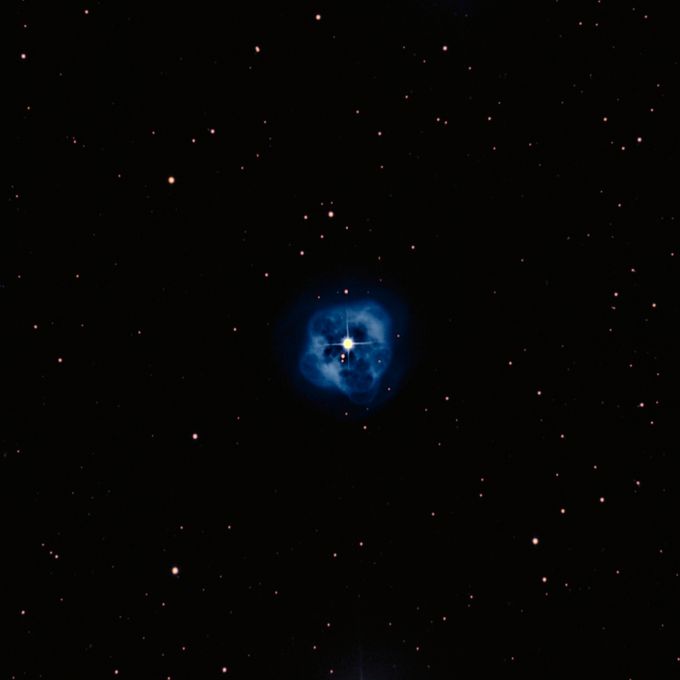 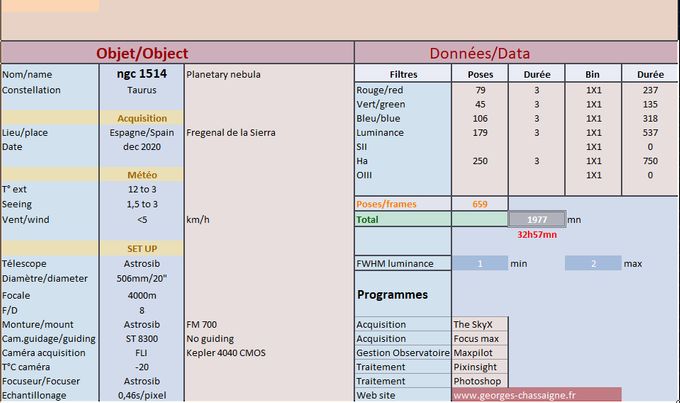 It was discovered by William Herschel on November 13, 1790, describing it as "a most singular phaenomenon" and forcing him to rethink his ideas on the construction of the heavens. Up until this point Herschel was convinced that all nebulae consisted of masses of stars too remote to resolve, but now here was a single star "surrounded with a faintly luminous atmosphere." He concluded: "Our judgement I may venture to say, will be, that the nebulosity about the star is not of a starry natur